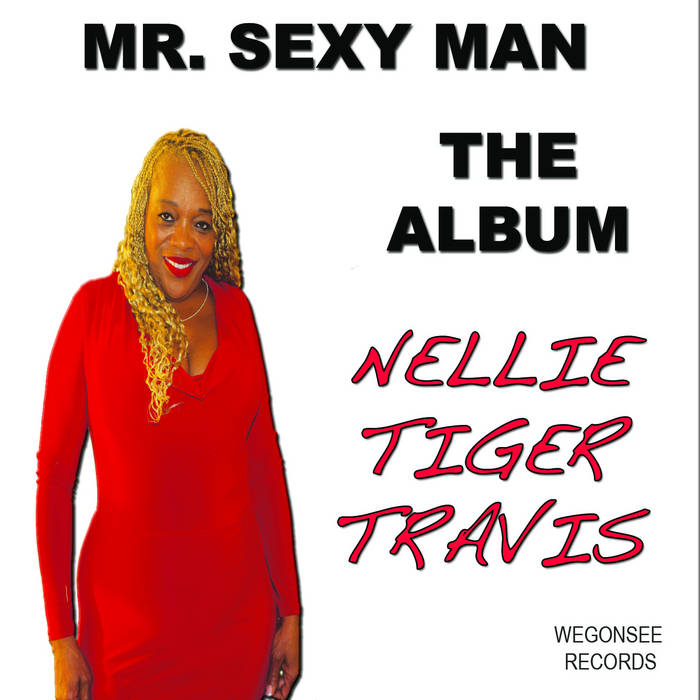 Nellie Travis has headlined at the Chicago Blues Festival and performed at numerous Festivals and clubs around the world places such as Japan, Greece, Italy, Germany, Brazil, as well as her hometown of Mississippi. She has shared the stage with such greats as Buddy Guy, B.B. King, Koko Taylor, Glady’s Knight, Ronnie Baker Brooks to name a few. ... more

Bandcamp Daily  your guide to the world of Bandcamp

MF DOOM is given his flowers, plus appearances from MC Jada Imani and Stanley Ipkuss